2013 was the inaugural meeting of club members that took place after the club was created, as a collective we were asked by the event organisers VFM to do a presentation of Lambretta Choppers, these are a few of the initial pictures taken of those that represented the club on this occasion, since the clubs inception, we currently stand at over 100 members and this number increases on a regular basis.

Subsequently a photo shoot was held after the 2013 custom show which was the last one to be held at The Ryde Ice rink, which later appeared in Scootering magazine which was good publicity and primarily introduced the club to our international members, who subscribe to the magazine.

Before the custom show, as seen in the pics, some of the group massed at Smallbrooke for a ride down into Ryde to enter the custom show, after this and the photo shoot for Scootering magazine, we arranged the inaugural LCOC ride out which we have done every year since as can be seen in other galleries on this web site, and to be fair 2015 was a wet one which proves we are not just fair weather riders, however as can be seen on our videos all be it perhaps not the best, several people have videoed our procession, the ride was interrupted on several occasions by people asking us to stop to take photos, which of course we kindly accommodated.

Don’t forget to have a look at the other galleries and remember to come back as we are constantly updating and adding pictures and should you own a Lambretta chop please visit our membership page. 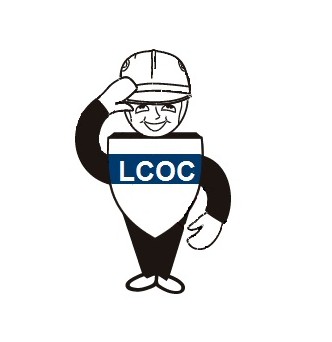